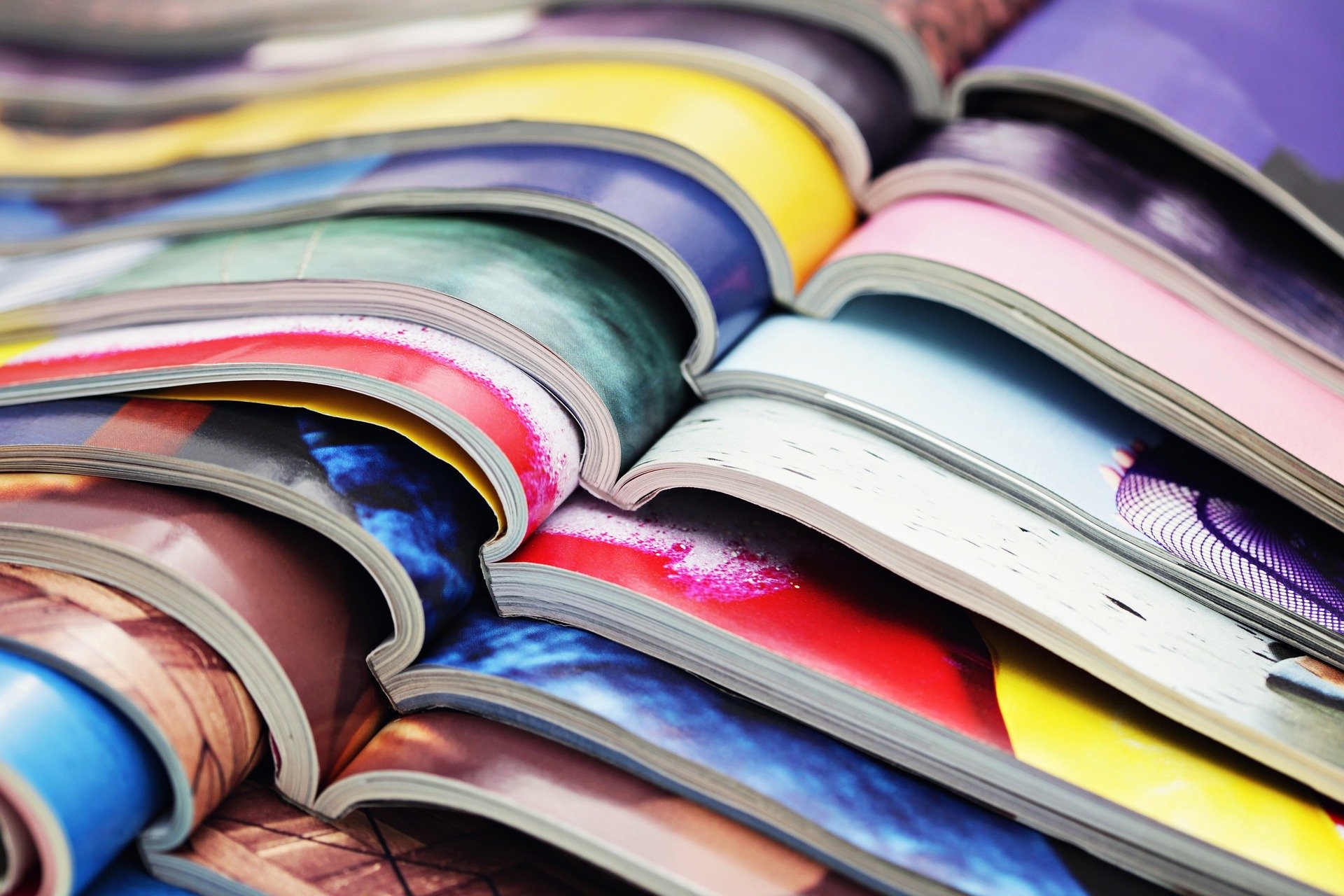 Resources we don’t think about 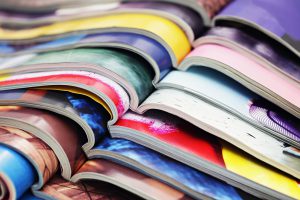 (Image by kconcha on Pixabay)

When you think about magazines, you might think about the women’s weeklies, gossip mags, or the children’s comics that come with toys. However, the magazine industry is massive and varied, covering everything from fashion to gaming. This makes them a valuable learning resource, in fact, there are many magazines on the market designed for education. This is why schools and libraries stock magazines, so students and library-goers can get access to information presented in a visual and engaging manner. These aid students’ learning, and libraries support a vast array of clients, from those who love to read, to hobbyists, and those learning post-school.

With local governments having to make tough decisions , what is the future for this aspect of enrichment in your local area? I spoke to representatives from Schools and Libraries that use magazines to see why they do so and how they have been affected by cuts.
Firstly, for schools, I spoke to Graham, a librarian at an independent boys’ school unaffected by cuts. He told me that magazines encourage reading in children around the curriculum, and for pleasure. We now live in a society of instant gratification, children have social media, and access to the internet. Long fiction books can often be intimidating for students, and not always to their tastes. Whereas magazines have stimulating visual content on a range of topics, engaging children in the content and its subject matter without drawing them in for a long-time investment.
These are great supplements for the curriculum, give students wider context of subjects, prepare them for university, and get students learning. In the current education system students often feel like they are in an exam factory, and this can take the joy out of subjects and learning more broadly. Magazines give students a look at topics related to their subjects that aren’t on the curriculum, and they will not be tested on, bringing joy back to their favourite subjects.
However, when it comes to making difficult decision, Graham tells me that other resources must take priority.
There are lots of state schools that Graham is aware of that want to use magazines in their school but ‘they simply can’t afford them’. It is clear that the schools that can afford to use them do, and do so effectively, and the students benefit from that.
We are becoming more and more aware of the inequalities and injustices within society, and education must form a part of that conversation. Those that can pay get access to a better range of resources and a better education. Those who go to state schools are already at a disadvantage, state school students are less likely to go to university, especially those from deprived areas, and even less likely to get into Russel group universities . This is despite efforts to open the playing field, Oxford and Cambridge recruited more students in 2018 from 8 schools (all but 2 of which were independent) than they did from all other schools combined . This continues into adulthood, top jobs in the UK are disproportionately taken by the privately educated .
How are we as a society supposed to praise equality when we do not provide for our own children?
This is such a simple, and worthwhile resource that points out a deeper flaw in how we think about public spending. We have state schools to give a good education to those who can’t pay for one, but those students are still left behind.
I also spoke to representatives from two separate library authorities, who have seen significant cuts over the last 8 years. Many libraries can only operate with help from volunteers, and many have closed, 127 in 2018 . I spoke to Andrew who said that his library service had taken large cuts in staffing and in resources, doing their best to protect the amount of materials they are able to buy.
However, Andrew said that they have to be careful about what they buy, buying fewer copies of magazines and assessing them for their use. If its not popular enough, the expense cannot be justified.
He told me about the vital functions that libraries play in the community. They are not only a place for information, they help people, particularly retirees, meet people, and interact with others. Loneliness is a big issue and having a place to go once a week to read a newspaper, or once a month to look at a magazine is invaluable to some.
Andrew thinks that libraries are still there for those that can’t afford magazines but expects further cuts.
I also spoke to a representative from a different library service that wishes to remain anonymous. They stated that the budget for physical magazines over the last 8 years has halved, and digital has decreased too. Again, magazines shine for their shorter length and engaging content, getting people enthused to read and spend time at libraries. They described magazines as a great complimentary service, some people go to libraries just for magazines, and maybe use other services alongside them.
When you reduce your stock you lose customers, so the challenge is saving money while maintaining the range of magazines. Libraries have bound together to swap titles between them to maintain the range, but is this really a solution? On the customer end they wait longer to read magazines, and supply may not keep up with demand.
Public services have been struggling for some time to provide the level of service they want, and what we the public expect of them. This mean people are left without the services they need, and our young and elderly feel left out. Further cuts are expected, and Brexit means even more uncertainty for local services, its widely accepted there is likely a struggle ahead of us. That means government spending will be looked at again, essentials need to be covered first and supplementary services will soon disappear.
This is bad for business, bad for libraries, the community and schools. We are a highly developed country, we should look good on the world stage, but when you take a closer look you see the cracks forming. What does the future hold? Elections are happening a lot more often these days, is spending a manifesto pledge and vote winner? Brexit means anything could happen, the opposition says austerity is a choice, and has even pledged to abolish private schools, so only time will tell if spending recovers or not. 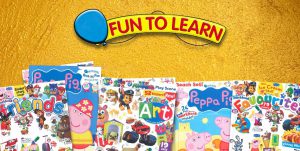