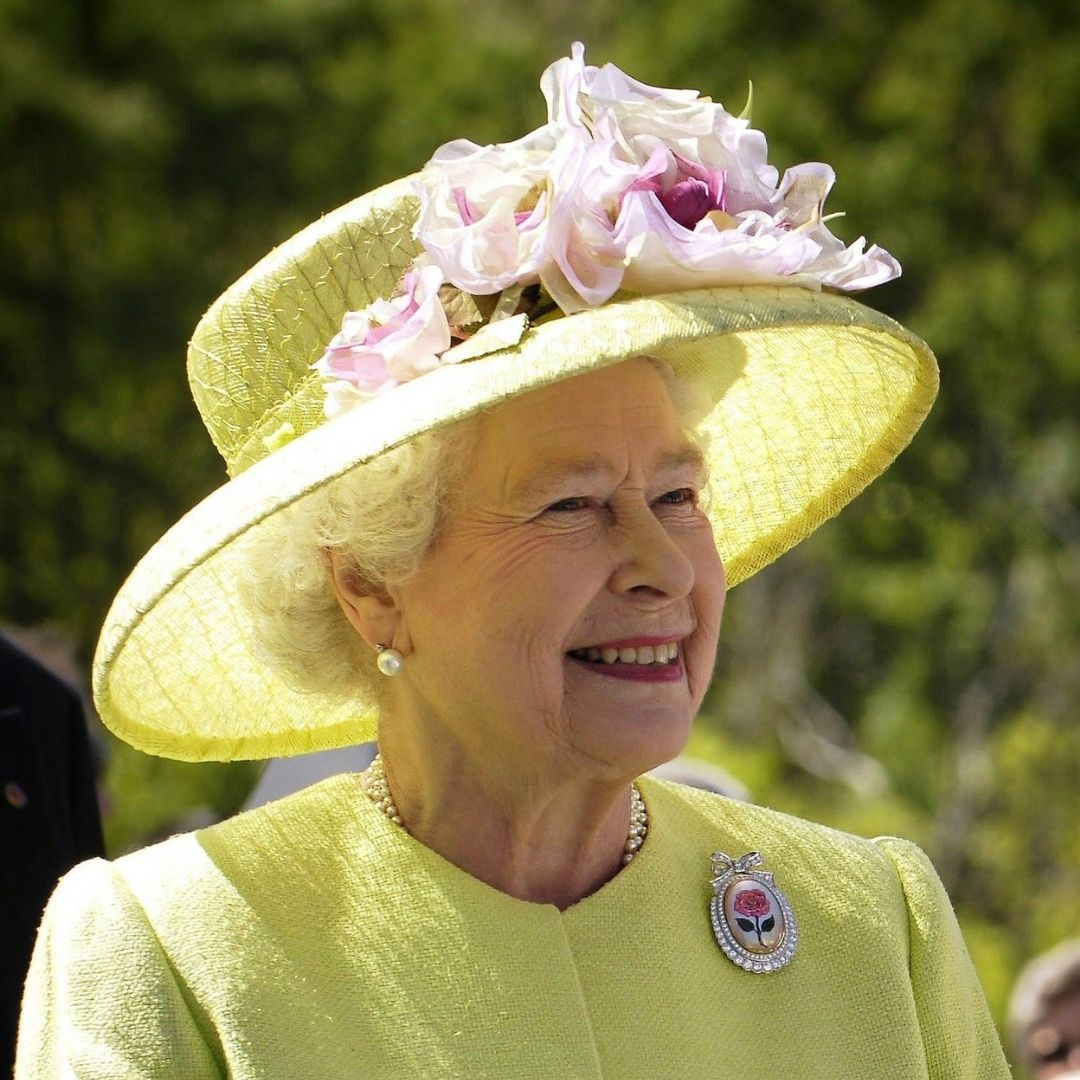 Queen Elizabeth II has never been one to shy away from responsibility or colour.

Crowned at only 27 years old at London’s Westminster Abbey in 1953, her majesty’s 70-year reign is to be celebrated across the United Kingdom in June. The platinum jubilee celebrations will take place over an extended bank holiday weekend starting from June 2nd to commemorate such a historic milestone.

In addition to royal duties spanning decades, the Queen’s style is another cause for celebration and admiration. A style associated with vibrant colour palettes, coordinating headwear, and monochrome dressing. The Queen’s outfits have been featured in fashion magazines, displayed at museums, and referenced by brides throughout the globe who look to her for inspiration.

It would be an injustice not to mention Angela Kelly, the Queen’s personal assistant and stylist since 2002 when speaking of her majesty’s style. Angela Kelly has been a confidant and friend to the Queen for 28 years and recently moved into Windsor Castle to support Elizabeth with mobility problems.

At the age of 96, the Queen continues to embrace bold style choices. She wore a fuchsia suit on a surprise appearance at the Chelsea Flower Show and vibrant yellow ensemble to Paddington Station to mark the completion of the Elizabeth line that has been named after her.

The queen has worn a catalogue of bright colours to her former jubilee celebrations, a green outfit for her golden jubilee in 2002 for the Trooping the Colour ceremony, and a gold gown to the Diamond Jubilee concert in 2012. There is a collective sense of anticipation as the world awaits the Queen’s 70-year jubilee outfit. Whether it be a platinum gown to signify the occasion or a primary colour – the choice will undeniably make fashion history. 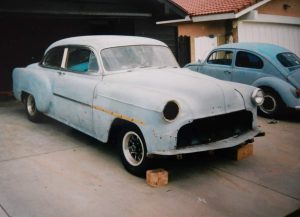 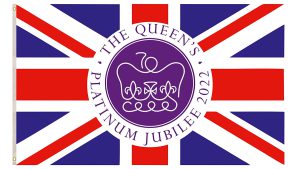