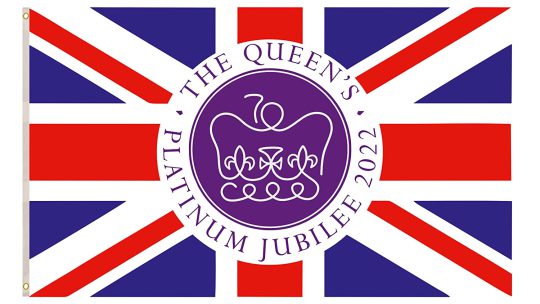 The Platinum Jubilee is here and being celebrated across The Globe! The Queen has now given her service and reigned for 70 years. The UK have an extended bank holiday to celebrate the jubilee, the celebrations are from 2nd of June to the 5th of June. 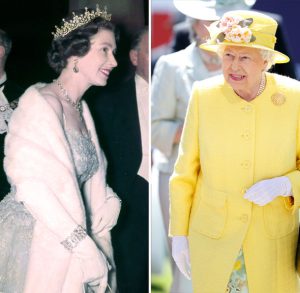 Here is the schedule:

Thursday.
Trooping the Colour – this is a military parade which we consist of the 1st Battalion, Irish Guards, and Household Divisions.
Platinum Jubilee Beacons – millions across the UK will light a beacon to show a community of unity across the nations.

Friday.
Service of Thanksgiving: St Paul’s Cathedral will ring their bell, the largest in the UK to commemorate The Queen.

Saturday.
Derby at Epsom Downs
Platinum Party at the Palace – this will air live on the BBC.

Sunday.
The Big Jubilee Lunch – across the world many people will hold parties, such as garden parties, street parties and BBQs to celebrate The Queen. 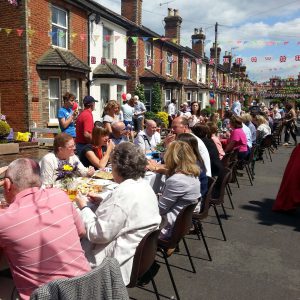 Here are some of our favourite facts about The Queen. 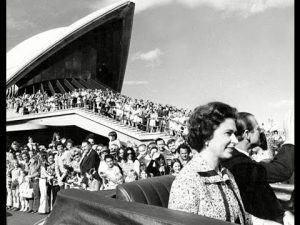 Here at Unique Magazines, we stock so many items which will be considered collectors items and historic items. Most of the magazines tell a part of what history will be come, 20, 30 years’ time. We have a range of magazine which are celebrating the Royal Family during special time!

Here are some of our favourites: 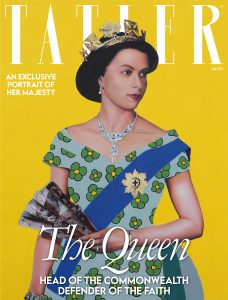 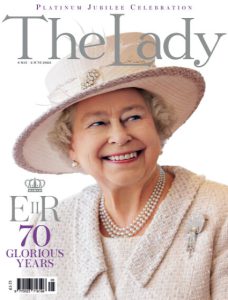 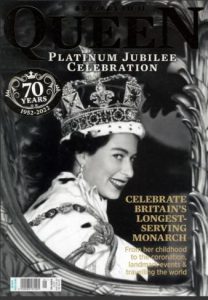 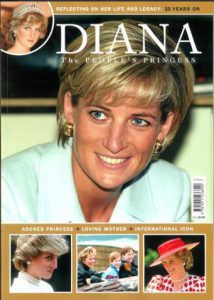 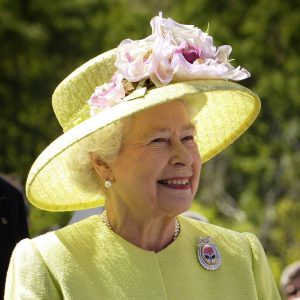 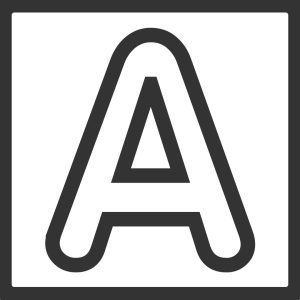