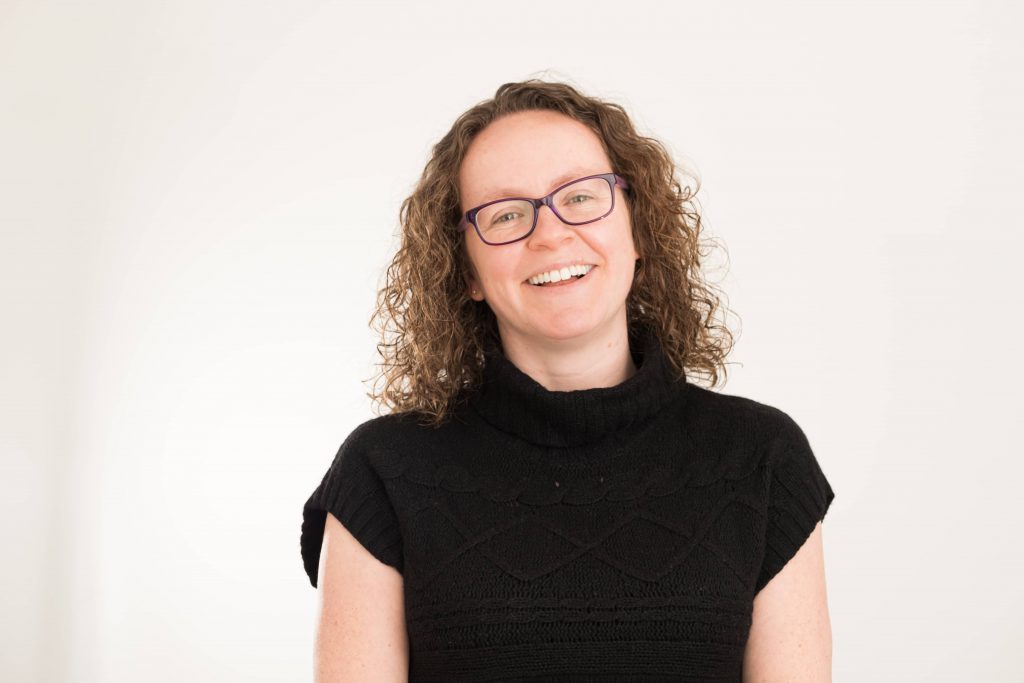 Can you tell us a little about the International Magazine Centre?

We’re working towards opening the International Magazine Centre in Edinburgh – a physical building dedicated to all things magazine, with office and incubator space, events and exhibitions, magazine shop and cafe.

We celebrate the magazine publishing industry – all kinds of titles, from all over the world, and with every business model imaginable. We also reach out to readers too, introducing them to titles they never knew they would love.

While we raise the money to open the doors of the International Magazine Centre, we’re embodying everything that we want in a physical space in a digital one. We focus on SME magazine publishers, sharing inspiration, offering support through mentoring, training and introductions, running events that encourage people to share, collaborate and build trust.

Who or what inspires you?

The majority of our Publisher Patrons are small businesses, often a team of two or three people, sometimes with freelance support, who live and breathe their titles. This isn’t just a job for them that they know they can move to another magazine from. Many don’t have an exit strategy or have even thought about it. They’re passionate about their subject matter and experts in their field, whether that’s farming, fashion, dogs, decorating – there’s a magazine on every subject imaginable. And they do everything – they’re the editor, publisher, marketer, salesperson, often the distributor, the subscriptions manager, they do it all. They’re my inspiration.

What advice would you give to anyone interested in getting into publishing?

Think of your audience first and how you’re going to reach them before you write anything or start on your page plan. So many new publishers have come up with a great new idea for a magazine, but haven’t tested it with an MVP, or surveyed their audience, or thought about distribution. I’ve heard distribution referred to as ‘the D word’ by publishers – it can be very expensive, it’s often more complicated than you imagine, and getting on the newsstand is not just a matter of popping into your local Sainsbury’s! Talk to Unique Magazines about what they can offer – that’s a brilliant way to get started!

What’s your favourite part of your job?

When we change people’s lives through the events or training courses we’ve run, or because of someone we’ve introduced them to. Two publishers met inadvertently through a conference we ran and a blog post in one of our newsletters, and moved in together in 2020; someone gave some feedback to a conference that one of the speakers had been so inspiring that it made them rethink their entire career; we ran a Workflow training course last year that brought teams together that had previously felt disconnected, you could see them transform the way they worked together as the training progressed; we received a note from one of our mentees saying how much her mentor had helped build her confidence, and changed her business for the better. These and countless more instances make the role incredibly rewarding, when I know we’re genuinely helping people.

I have so many. I think I’m up to 8 or 9 subscriptions now, which I’m told is unusual, plus many more that people are kind enough to send me as gifts. We did a series at the start of the first lockdown called #MyFavouriteMagazine, you can view mine here, and the full series on our YouTube channel.

With most things going digital these days, what do you think the future is for printed magazines?

Print has shifted in focus for many publishers. For most it will always be a part of their brand, but they know that making money has to come from a variety of sources – whether that’s subscriptions (which usually relies on print); advertising and membership (a mixture of print, digital and events); events themselves; e-commerce; etc., it’s all part of the mix.

We focus on small publishers at the International Magazine Centre, where print is sometimes relied upon more. Most of the conversations that I hear around print are with the larger publishers, and/or with newsstand titles where the ABC figures distort the perception of ‘all’ magazines, while the majority of small publishers are not ABC registered. Many small publishers sell print copies internationally, direct through their own websites, or through distributors like Unique Magazines.

For most publishers, the increasing cost of paper is more of a concern than things going digital. Digital is where they market their business, and I think nobody would want to do without it now!

What does the future hold for Nikki Simpson?

But I had some business coaching in Autumn last year that made me realise that the two companies I’d originally approached didn’t share our values, and that somewhere out there is an organisation or person who will want to invest to open the doors of the International Magazine Centre.

We have more than 80 Patrons now, with that number increasing week by week. We’re in a good position to support people, and show a valuable offering rather than just an idea to philanthropists.

So I’m hoping that 2022 will hold new and wonderful connections – supporting publishers, working with suppliers to the industry, connecting with philanthropists and, of course, with magazine readers.